A Conversation with myself… 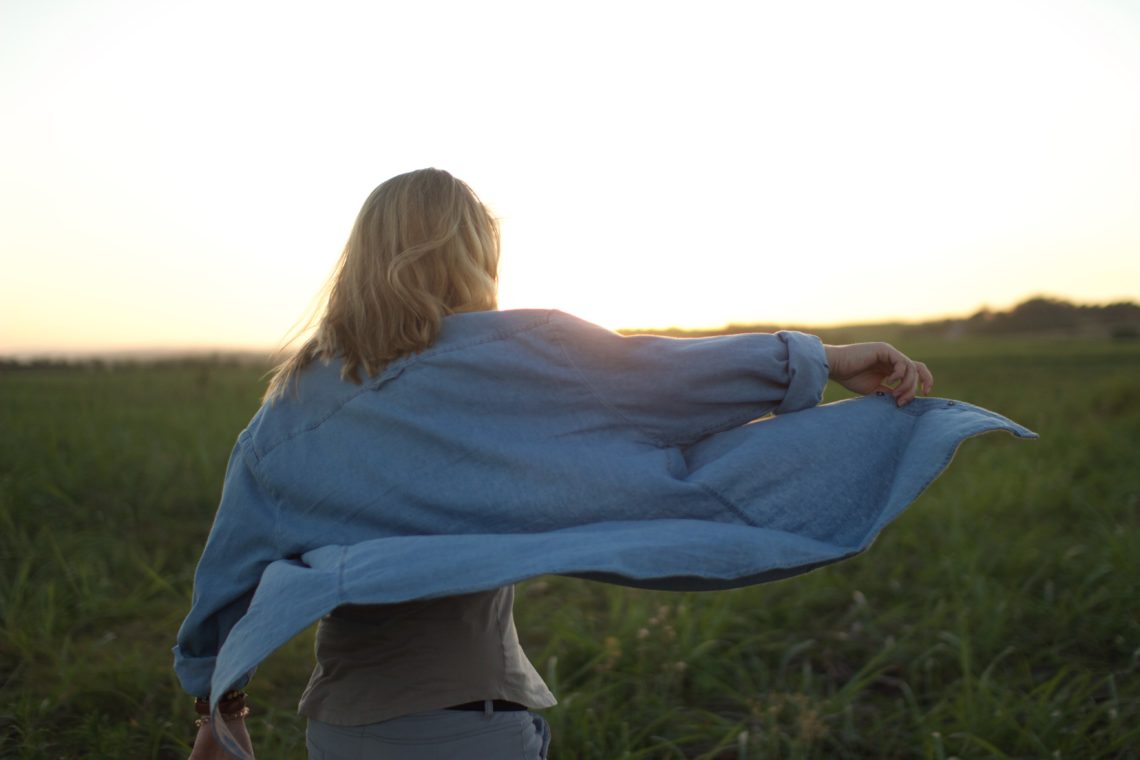 This week I will officially turn “nearly 50”, and although my family jokes that I’ve been saying that since I was 42, it’s now a reality. So I’ve been thinking a lot about what I would say to my younger-self, if I were somehow given the opportunity.

Here are a few thoughts from the other side of the hill:

*Begin before you have to: Don’t wait until you’re 35 to think about things like sunscreen and yoga…(especially if you live in the “Sunshine State” and you’re of Eastern European descent). You won’t always be able to eat french fries and sleep in your $6 makeup without consequence…even if those consequences aren’t immediately visible. Start good habits early. Don’t “YOLO” yourself and then deprive yourself of nutrients so that you can fit into “that dress”.  Start aging gracefully before you ever have to think about aging.


*Don’t be a selfie kind of girl: Value yourself more than just posting one picture after the next of your own face. Say something to the world, don’t just let them look at you. There’s a difference between someone saying you look “pretty” and you look “hot”. Always strive for the first option – pretty is timeless and ageless, but hot…well, we all know what trying desperately to be labeled that way looks like…especially at 40.


*Just because you can doesn’t mean you should: Sure, you can wear a t-shirt for a dress at 20, but that doesn’t mean you should…and for goodness-sake, if you can wear a bikini at 40, that’s awesome, you just don’t have to put it on your Facebook wall! Remember: there will always be younger and sexier women out there, so don’t feel the need to compete – it’s a losing game. Don’t be surprised or offended when someone judges you by your appearance if that’s all that you offer the world. Show the world what you’re really made of – Use your words!


*Not all attention is equal: If you have to use your sexuality to get a man, you’ll always have to compete in that arena to keep him. Be the kind of girl -at 20- that you won’t mind your husband being around when you’re 40…because the world will be full of women who will try to catch his eye. Don’t be proud of getting male attention because of how you are dressed – believe me, it’s just not that hard to do. You teach people how to treat you.


*Give grace to others…and yourself: If you want to age gracefully, then live in grace. Don’t say hurtful things to others or yourself. If kindness is not an option, then silence may be the next best thing. Don’t say things to yourself that you would never want someone else to say to someone that you love. Be the person that you needed when you were little and the kind of person you hope to encounter on your worst day.


*Who your friends are will tell you what your future will look like: Don’t build your friendships on gossip – It’s been proven that women are more easily bonded by having a mutual complaint or enemy (or “frenemy”) than anything else. Rise above this. Remember: if your friends will talk to you about someone, they will talk about you to everyone. And never, ever talk bad about your husband to anyone, ever. Great minds discuss issues…small minds discuss people.


*Don’t be afraid to fail: The only true failure is never trying. If you fall down, learn something and don’t make the same mistake twice. We all fall before we rise. Failure can seem devastating when you’re 20, but by the time you’re 50, hopefully, you’ll see every experience as a lesson that is leading you toward your better self. It’s never to early or too late to choose a new path.


*Seize the day: Don’t think you will always feel as energetic as you do at 20, you may, but make good hay while the sun is shining. There may come a day when you don’t have the same capacity, or time that you enjoy in your youth. Don’t wait for a relationship or having a child to make you feel whole. If life isn’t going how you thought it would, bloom where you’re planted, and before you know it, you’ll have a beautiful garden – even if it doesn’t look the way you thought it would when you were 12. There are lots of different “fairy tales” that you can live – “Frozen” isn’t any less a beautiful story than “Cinderella”. Be you’re own “knight in shining armor” – you’re the daughter of a great God and an awesome King!

Enjoy each day.  Find the beauty in everything around you.

Never look at a sunset or the ocean without a sense of awe.

Never miss an opportunity to chat with a senior adult or play with a toddler.

Don’t focus on what you can’t change when there’s so much good to be done.

Always remember that happy girls are the prettiest girls.

And, as always: Peace to you… 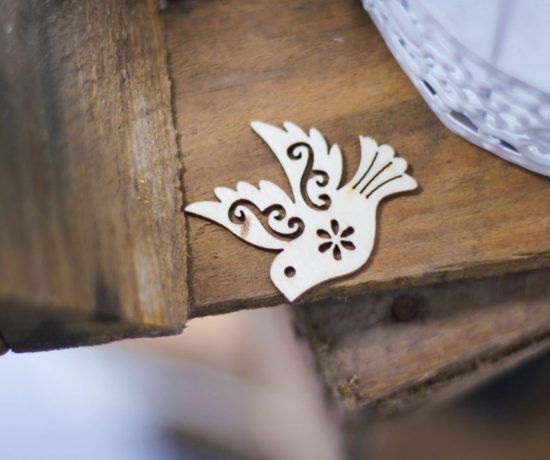 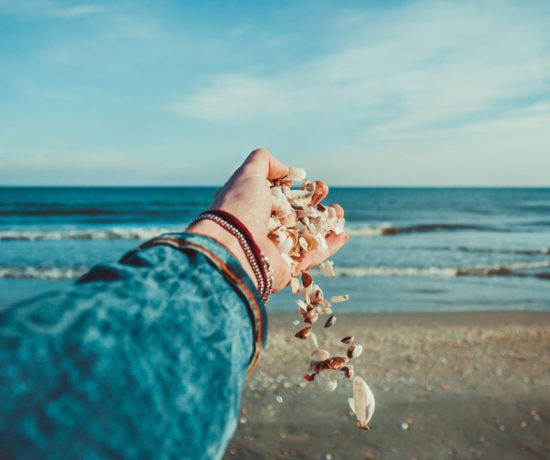 The Struggle Will Lead Me Home…