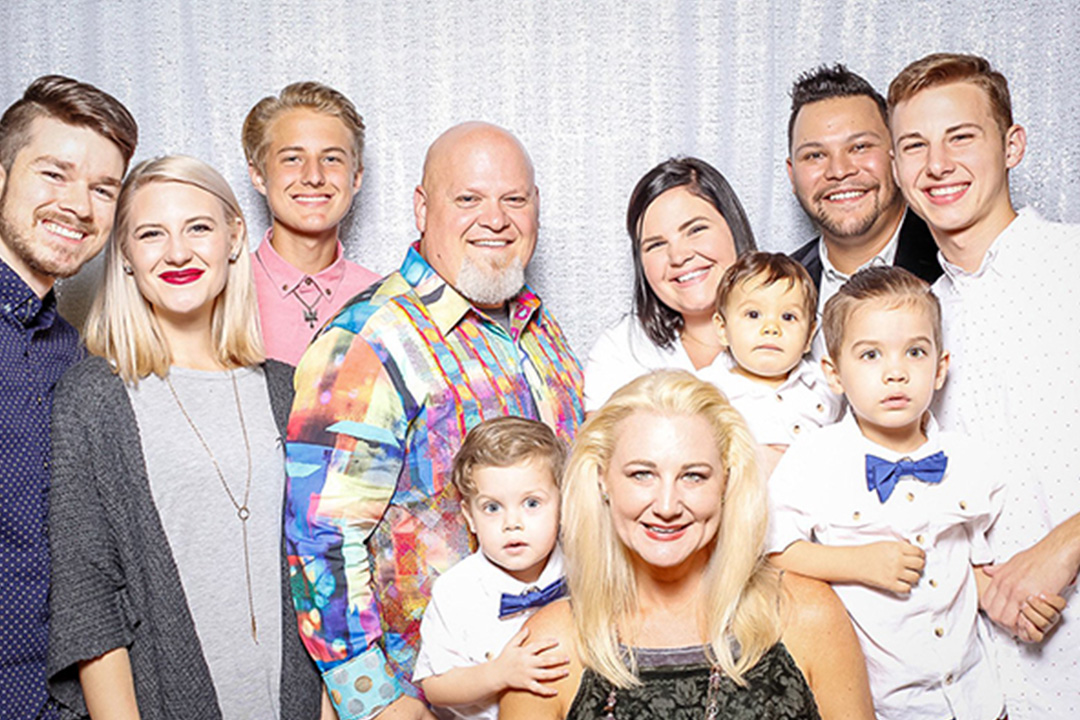 In honor of our 27th wedding anniversary, I thought I would repost a blog that I wrote years ago…because I wrote it for my “Renaissance Man” then; and it’s even more appropriate now that I know more of what his “renaissance” truly cost.
I also know more of what love really means.

Happy Anniversary, Babe. This one was, and is, for you:

“So I went to a great sushi restaurant yesterday for lunch. It was Ah-mazing; it was so good that I took Byron back there for supper. During lunch, I kept thinking that he would love the modern yet organic decor, and he would think their new age/jazz music was cool, etc…
When we got there, they gave us the table I knew he’d like (It has these cool orange wingbacks – super comfy).
So as he was “popping” edamame, and drinking Voss (his favorite sparking water), I began to think about how much he’s changed since I met him over 20 years ago.

To say that he’s different now is an understatement. He didn’t branch-out very often, back then, in the area of food, decor, music, or the way he dressed. He was a typical “meat and potatoes” Texan – everything normal and predictable – no surprises! Then, he met me, and God called him into the pastorate…
For years, he did the whole normal pastor thing, the double-breasted suits and the pastor hair (he DID have hair). He never was particularly political, but he could “bring it” in the pulpit – so he was always “successful”. His administrative skills and loyalty (and the utter lack of the typical “messianic complex” that most in the ministry suffer from) caused him to be a great associate, then senior pastor…Then, he began to desire more – more than the safe, predictable ministry at which he was excelling.

So he did something that was absolutely contrary to his very existence up to that point. Something that no one would’ve recommended. He changed. 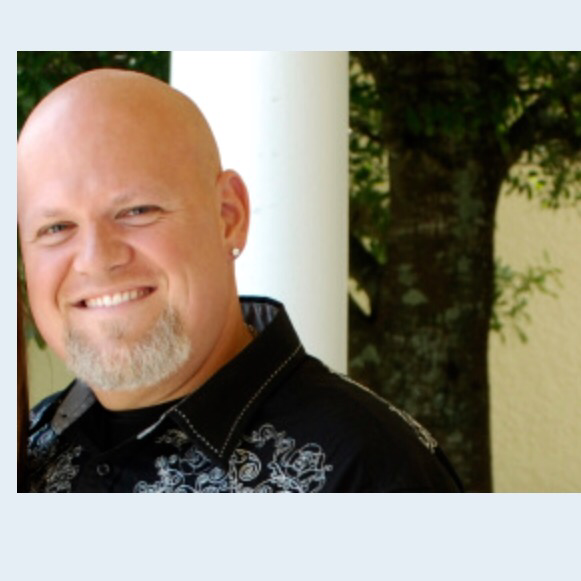 He changed everything from his philosophy of ministry to his hair.

He shaved his head and threw out the preacher pretense. He started looking for ways to experience more out of life than canned green-beans and pot-roast. He began to truly look at people as opportunities for connection rather than a project to feel successful.
(I think the latter may be taught as a seminary course “How to feel successful in your ministry by how many circles you can run around in without ever truly effecting life-change” – well, the title may not be that long!)

He began to refuse to be in bondage to the dictates of the religious, but instead really asked “What would Jesus do?”.
He began to demand more of himself and those around him, and ask the question, “Why is this community of faith placed here in this area – are we accomplishing the work of Christ, or just building a legacy unto ourselves…?”
He asked, and the masses answered – vehemently (the religious) and overwhelmingly (the unchurched). He was vilified, attacked, threatened, lied-about and betrayed – and yet he continued to push for more…more change, more authenticity, more love of the person of Christ rather than the tradition of man.
He walked on through the fire and the storm, and never wavered except to say to me, “If it becomes too much, just say the word, and I’ll leave it all behind, today, because I am no success in my ministry if I lose you and the kids…”

So, sitting at dinner last night at a sushi restaurant, watching him eat exotic food, comment on his new love of a very different decor than he was supposed to appreciate, and wearing a brightly colored “floweredee” shirt – And all because I wanted to go there, and I wanted him to try the food and see the decor, hear the music, and I had given him the pretty shirt…etc., I considered all of the ways he had changed.
So I commented on how different he was than “back in the day”, and he answered, “Yeah, I’m different, and it all boils down to one thing: “I fell in love…”
That is what it all boils down to with him: LOVE.

He has learned, through adversity, to love with abandon. He has been willing to sacrifice everything for love. He is one of the few people in this world who has earned the right to say, “I would die for you.”, and you can believe it.
He is becoming a true “Renaissance Man” on a mission of love and mercy. It’s a beautiful thing to observe someone doing what they were truly born to do.

So, to me, he’s a renaissance man – my renaissance man – and I love him and am grateful for and proud of all the changes…It’s been quite a ride, and I’ve never been more excited to see what’s in store for tomorrow. I am truly blessed.”
…and I still am! Happy Anniversay, Babe. I love you more… 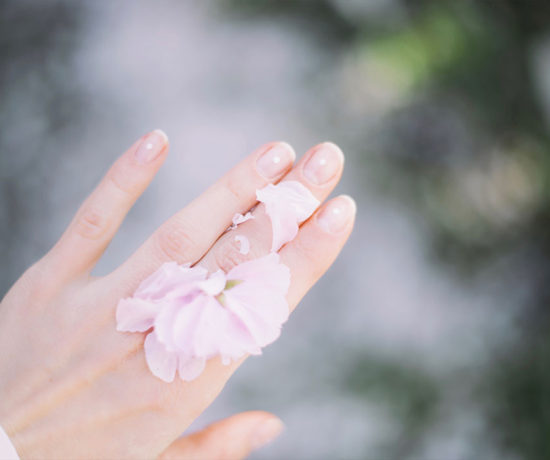 Why I’m Glad I Have a Brain Tumor 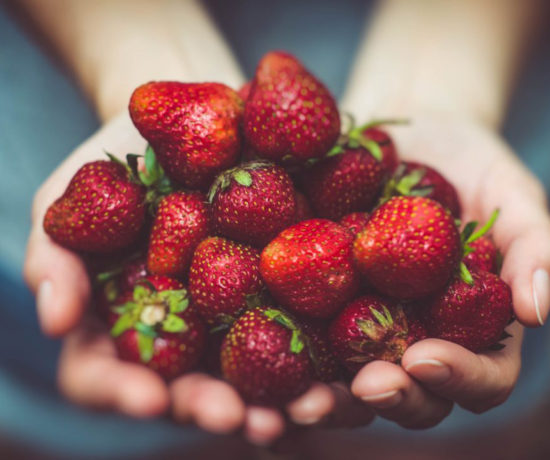 5 Steps to a Healthy Family Mealtime 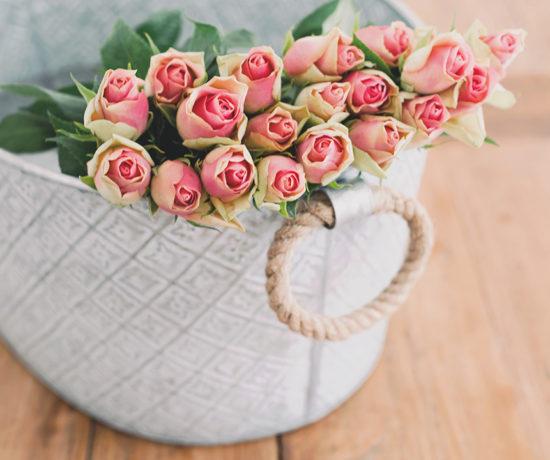 5 Steps to Living a Beautiful Life 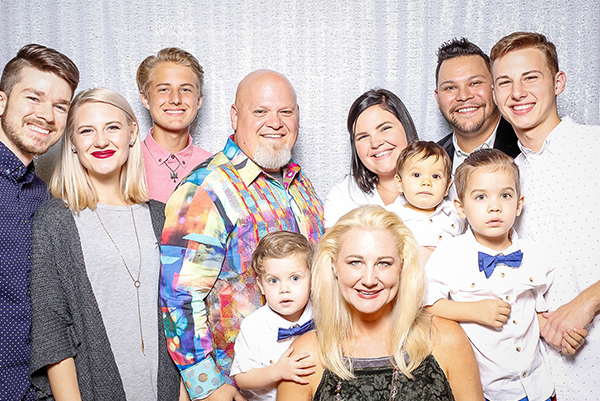